For those who prefer to make excursions outside the city, there is the Genoa aquarium with the largest variety of European ecosystems, the caves of Toirano, the Roman center of Albenga and the medieval villages of Laigueglia, Cervo, Taggia, Triora, Seborga, Finale Ligure, Vernazza.

the Via Iulia Augusta is a naturalistic historical route among the most evocative of Liguria, easy to walk through and the colors and smells typical of the Mediterranean scrub. On the Alassio side, the route starts from the Piazzale di S.Croce, from the homonymous church that looks onto it, from which one can enjoy an extraordinary panorama, which, on clear days, extends to the mountains of Tuscany and Corsica. Beyond a stone arch, immediately appear the images that will accompany the entire route: the sea and the Gallinara Island.

The first part overlooks the port of Alassio, built in the fifties by a natural inlet, with the characteristic Cappelletta built in 1929 in memory of the fallen in the sea. A few hundred meters and, among the cypress and eucalyptus vegetation, you reach the church of Sant'Anna ai Monti. Along the way there accompanies the vision of the unmistakable shape of the Gallinaria island, so called already by the Romans for the presence of wild hens. From the Iulia Augusta you can see the sixteenth-century tower, built by the Genoese. The manor house, several times enlarged and remodeled, has incorporated the remains of the ancient monastery. The church is from the early twentieth century, in neo-Romanesque style. Still private, the island has been included since 1989 in the system of protected areas of the Liguria Region.

Continuing we find the beginning of the necropolis of the Roman Albingaunum, dating back to the I-II century. d.C., whose remains will accompany until the end of the journey. These are funerary enclosures, dating back to the end of the 1st or early 2nd century. after Christ, quite significant in size. Then you reach Punta S. Martino, near the "Pilone", a tomb dating back to the II century. d.C., and the Roman amphitheater (in private property, accessible by a detour). After a short descent, past the modern bridge over the river Centa, you reach Albenga with its historic center and medieval towers. 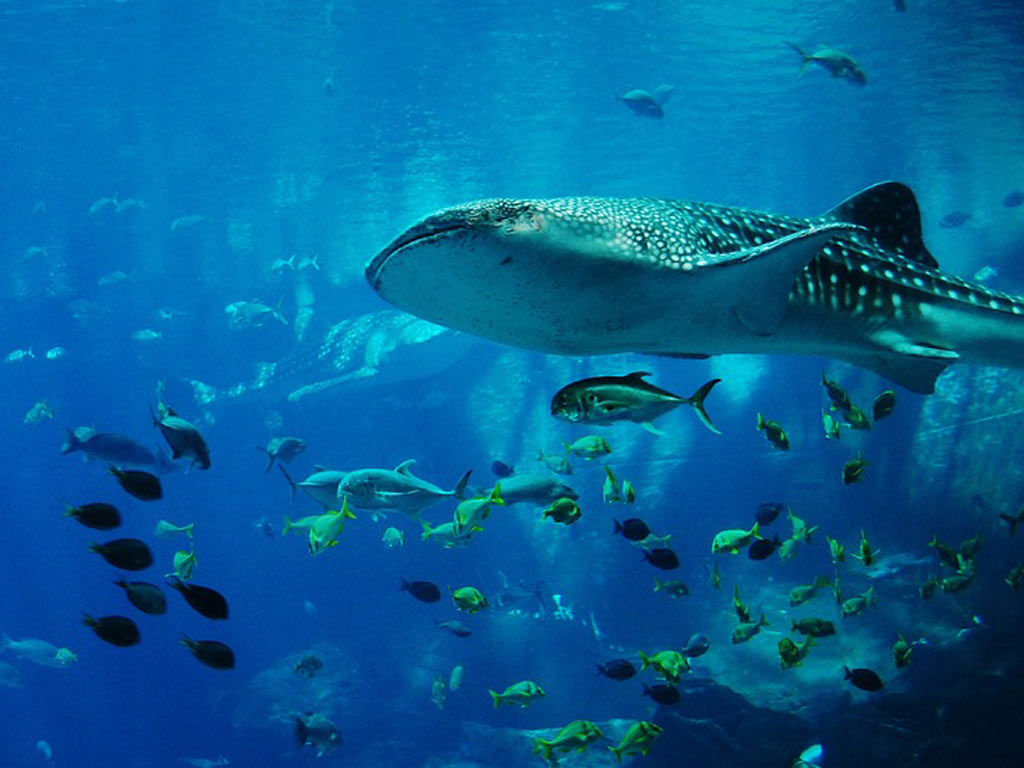 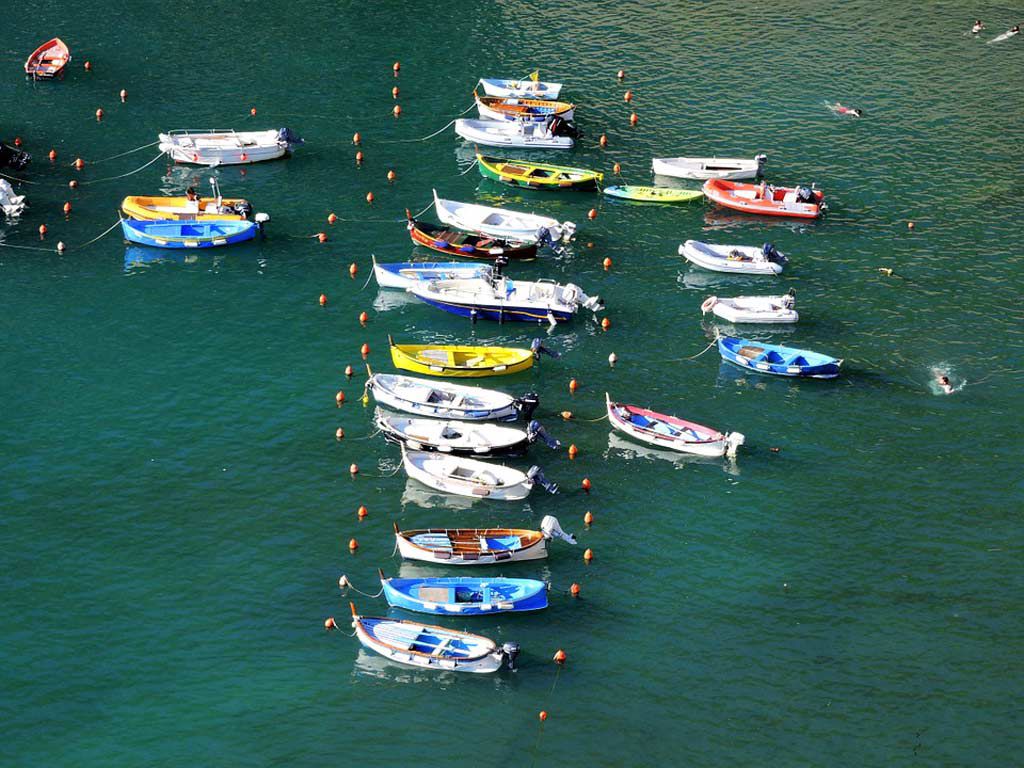