The “Un Autore per l'Europa (a writer for Europe)” literary prize is the climax of a number of cultural initiatives introduced by the municipality of Alassio in 1974 through the local library system. For 20 years, the most prominent Italian writers took part and showcased their works, thereby promoting contemporary literature and the pleasure of reading in town. In 1994, an event consisting of two rich cycles of lectures called “Alassio 100 libri - 20 Anni di Incontri con l'Autore (Alassio 100 books - 20 years of meetings with the authors)” celebrated this significant milestone, but also put forward the idea that this established opportunity for writers and readers to interact should have a more dynamic and European character.

That is how a group of intellectuals and cultural operators associated with the local library came up with the suggestion of a literary award where our narrative was going to be put under the scrutiny of a jury made up of foreign Italianists active in the areas of cultural information or teaching in major European universities. The municipality thus decided to set up the yearly “Alassio 100 libri” prize. 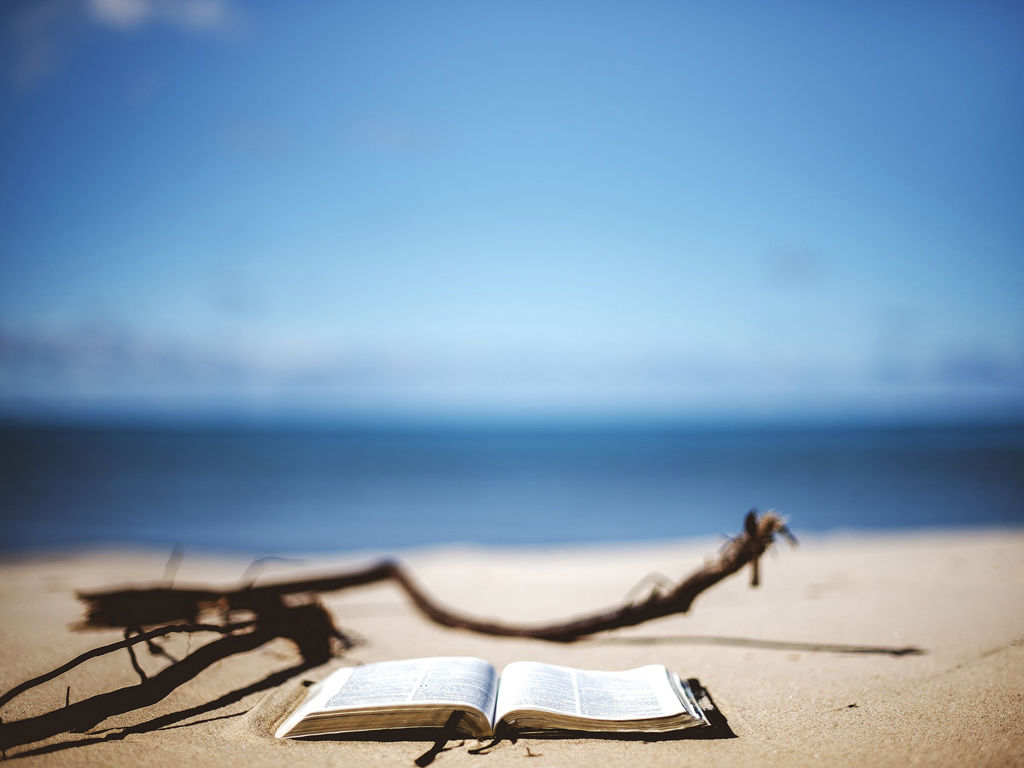 Well-being under the secret of italian grapes
discover the offer