A Sea of Champagne

Eight years have passed since a group of restaurant owners from Alassio decided to make an impression in the spring of 2012. By working as a team and adopting a systematic approach, they set up one of the most important domestic champagne-related events. Called Consorzio Macramé - Dire Fare Mangiare, it is the result of these seven visionaries’ desire to promote and highlight Alassio's food and wine excellences.

Originally scheduled on June 7 and 8, this year the event had to be postponed to September 20 and 21 due to Covid-19. The setback, however, did not stop the organisers, who in fact regarded this shift in the schedule as an opportunity. After all, this was going to be the eighth edition and, as the coordinating team quite rightly pointed out, “number eight symbolises the ability to achieve long-lasting results. It is not by chance that many consider it the number of cosmic balance”. Alassio and champagne form a bond which keeps reinventing itself. The much more recent link with Diana Grand Hotel, on the other hand, is a partnership that combines the excellence of Italian cuisine and the best of French wines. 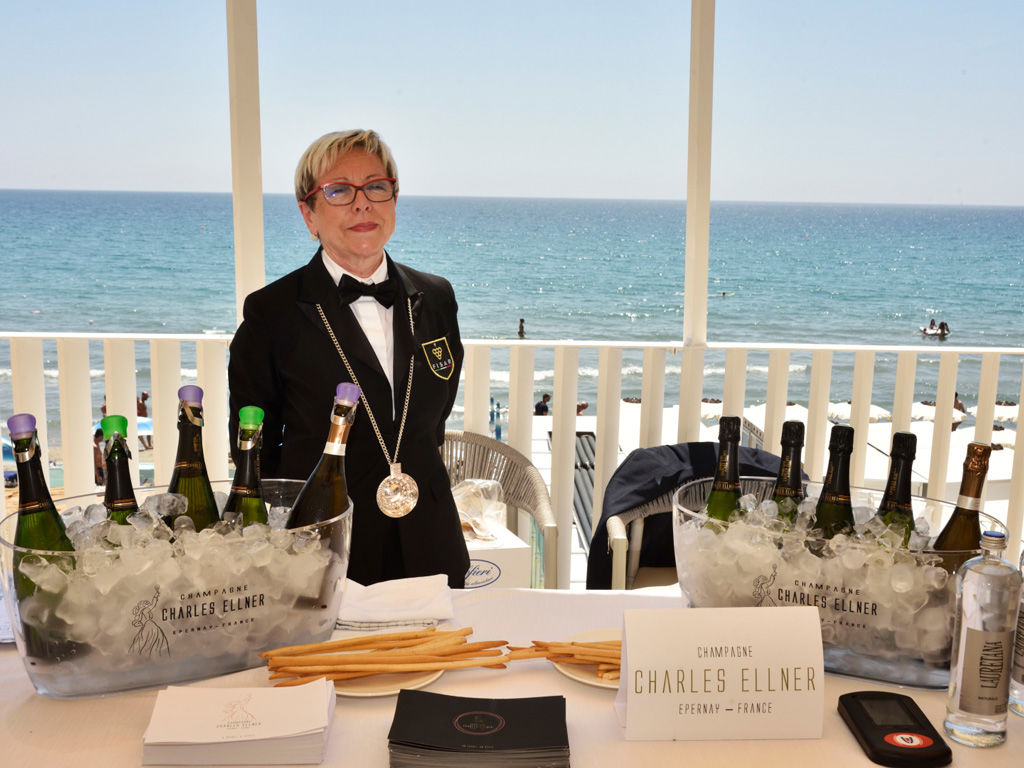